Monday Morning Quarterback – Encouraging God’s people to be responsible, encouraging and uplifting in their use of social media. 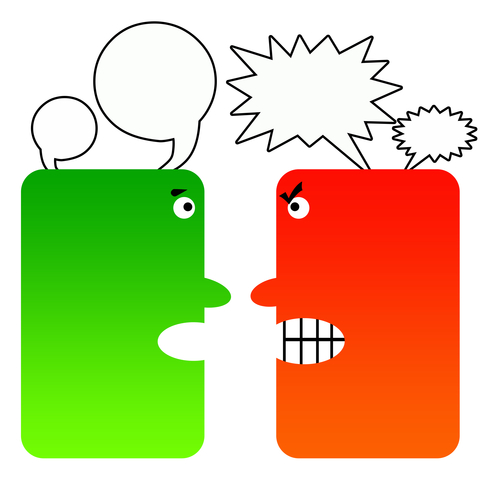 Social media is no different. You want to capture a fun moment in a photograph or video and then share it with friends instantly? Social media is ideal. You want to make the world aware of your opinion, even wisdom, on a recent cultural or political event? Social media works great. You want to reach out to a demographic and get some quick feedback on a particular subject or do some quick and low-cost marketing analysis on a product or service? Social media can help there as well. Even spewing your own spin on controversial topics is easily and effectively accomplished through social media.

If it is possible, as far as it depends on you, live at peace with everyone.  Romans 12:18 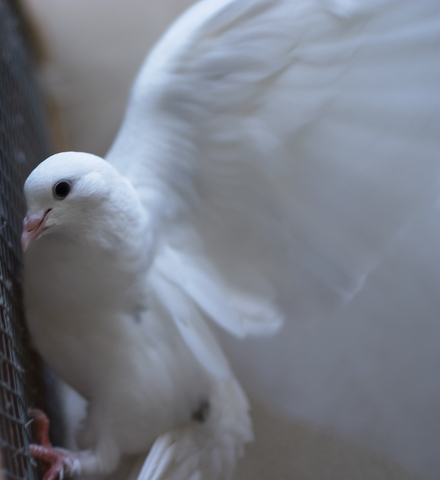 I am still thinking here about the very difficult debates raging through the church today over the same-sex issues and what scripture says (or what it does not say) about the issue. It occurs to me that seeking peace with each other around this issue has less to do with WHAT we have to say and much more to do with our HEARTS as we engage each other in this conversation.

Peace can be a tricky thing.  As high a value as scripture makes it, as many times as we are instructed to pursue it among God’s people, the way toward peace and the way toward conflict often move in the same direction.  That makes it tricky.

Peace, you see, is NOT necessarily just the absence of conflict.  As long as people are involved, there will be conflict…there will be disagreement…and there will be hurt feelings.  In the midst of those things, peace does NOT require moving away from each other.  Rather, peace requires moving toward each other.  It requires having difficult conversations…even painful conversations.  Avoiding those conversations may bring a temporary peace, at least it may feel more peaceful for a short season, but the long term result is just the opposite of peace…it is chaos and frustration and complication.

Monday Morning Quarterback – Encouraging God’s people to be responsible, encouraging and uplifting in their use of social media.

One of the negative impacts of social media on our society is that anyone who knows how to communicate well is automatically accepted as an expert, or at least as someone to be followed and quoted.  In truth, maybe all they really need is an opinion that happens to fit well with other people’s in order to get followed. There are no credentials necessary. There is no life experience necessary. Credibility is “earned” merely by being a particularly gifted or innovative communicator. That notion is both refreshing and scary at the same time. And nowhere is it becoming more of a nuisance than in the church. 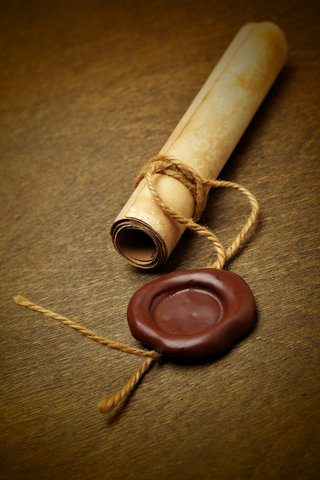 Last week’s Christian social media posts were filled with comments about World Vision’s President, Richard Stearns’ comment to Christianity Today that his organization would now be willing to hire legally married gay couples to work there, and then the organization’s subsequent quick reversal of that decision.  As you might imagine, Facebook posts and blog posts (and Christ-followers’ comments on both) lit up the internet.  No surprise…it was just the next in what has become a long series of school-yard brawls around LGBT issues within the church. They always draw a crowd. And, of course, the damage to the church is immeasurable. You can hear the chorus of those outside the church: “And THAT is why I will never go to church again.”

There are a lot of reasons why Christ-followers are going to be on opposite sides of the LGBT issues for some time to come…too many reasons to get into here.  Maybe we will explore all those reasons in other posts.  In the meantime, it is this Christian mediator’s professional opinion that agreement …

Do not let any unwholesome talk come out of your mouths, but only what is helpful for building others up according to their needs, that it may benefit those who listen.  And do not grieve the Holy Spirit of God, with whom you were sealed for the day of redemption. Get rid of all bitterness, rage and anger, brawling and slander, along with every form of malice.  Be kind and compassionate to one another, forgiving each other, just as in Christ God forgave you.  Ephesians 4:29-32

Last year, companies in the Northwest U.S. came out in favor of a same-sex marriage law in Washington state, citing business reasons such as keeping quality employees (who would presumably feel compelled to leave the state, and the company, in order to live somewhere where they could enjoy their same-sex marriage).  Those announcements would not ordinarily have made national news, except for the names of some of those companies: Microsoft, Nike, and (alas) Starbucks.  Actually, not even Microsoft’s or Nike’s announcements got all that much attention, despite their HUGE place in the homes of Christians all over the world.  But Starbucks…well, then the Christian world was in an uproar, to say the least.  People were calling for a boycott.  Messing with our computers and our $200 tennis shoes was one thing, but then they were messing with our coffee! 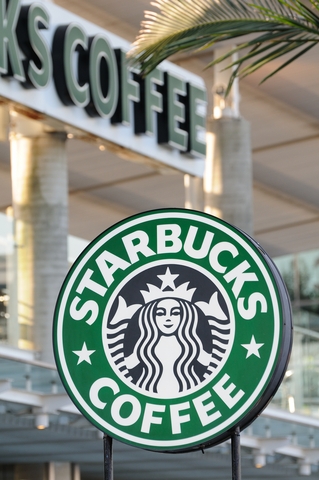 And so, the fight within the Christian world was once again fanned into flames with a renewed energy.