True confession: when I teach forgiveness, I often oversimplify it, making it appear much easier than it is.  I do that, I think, because God’s Word to us about forgiveness is clear: “Be kind and compassionate to one another, forgiving each other, just as in Christ God forgave you.” Eph. 4:32.  God’s forgiveness of us became immediate 2,000 years ago, with Christ’s proclamation on the cross: “It is finished.”  Therefore, our forgiveness of others is likewise supposed to be immediate.  But in reality, “supposed to” and “is” are two very different concepts.

That’s why I am so very encouraged to see one of my heroes, Joseph, struggle with the journey to forgiveness. 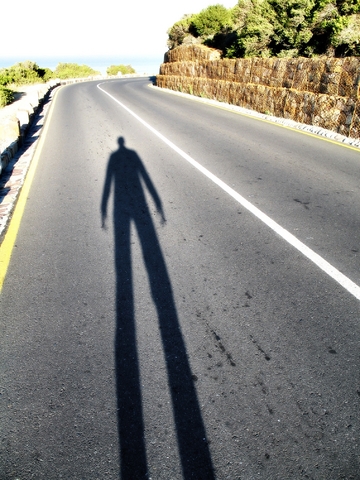 He could have “made himself known” to that brother at any time, the way he would eventually “make himself known” to all of the brothers together.  But he did not.  His brother sat in prison all the time Joseph pondered forgiveness.  For Joseph, getting to forgiveness was a long, long journey filled with suffering and hardship.  And sometimes, our own journey to forgiveness is like that.  In fact, the deeper the woundedness and betrayal, the more “suffering” we must go through to get to forgiveness.

My friend, Marla, who facilitates the “Considering Forgiveness” support group in our Heart 2 Heart Ministries, has helped me to see this.  Making the promises of forgiveness sounds nice and simple on paper, but actually getting to that point in real life is messy and complicated.  And I believe it was for Joseph as well.  I find that encouraging.

So I am going to do better in my counseling on this subject.  I am going to have a new level of patience when someone says to me, “I’m just not ready to forgive yet.”  When I hear that, I am going to smile, knowing that my hero, Joseph, would have said the exact same thing as he began his long journey to forgiveness.  But I am still going to point to Joseph as an example of someone who actually made the journey.  And as you know, in order to make the journey, you have to get started at some point.

So how about your journey to forgiveness?  Would today be a good time to start?

Permissions: You are permitted and encouraged to reproduce and distribute this material in any format provided that you do not alter the wording in any way and do not charge a fee beyond the cost of reproduction. For web posting, a link to this document on this website is preferred. Any exceptions to the above must be approved by Blake Coffee.  Please include the following statement on any distributed copy: © Blake Coffee. Website: churchwhisperer.com

2 thoughts on “The (Sometimes LONG) Journey to Forgiveness”